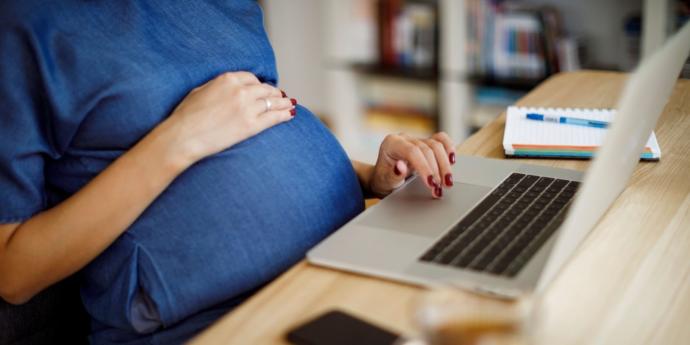 HR reached out because they had a pregnant member who was being denied her short term disability. Miranda was a new hire whose new hire benefits and open enrollment ran very close together. Miranda did not elect her coverage during her new hire period and instead elected during open enrollment. This made it where she would have to fill out an evidence of insurability (EOI) form. Miranda’s short term disability benefit for her pregnancy was denied due to this form and lack of understanding of the policy. This means, she would have no income during her maternity leave. Imagine being pregnant or having a newborn and not being sure how to afford items like food, diapers, formula…a home!

Naturally, Miranda was stressing over her impending financial situation (which is never good for a pregnancy) and in turn was causing a great deal of anxiety for HR. They then remembered they had The Purple Card and got in touch with their advocate. After much back and forth with the carrier, the advocate was able to move mountains and get Miranda’s short term disability approved for her pregnancy…without the EOI! This was needless to say, a huge win and relief!

She definitely has a Guardian Angel whose name is BRINSON!… God Bless You for your above and beyond on this case!